Born in Toulon on 16 June 1967, Maylis de Kerangal is considered one of the most important contemporary writers.

After completing her secondary school studies in Rouen, she moved to Paris where she graduated in History and Philosophy and in Social Sciences.

In 2000, her first novel Je marche sous un ciel de traîne went into print and was received with interest and acclaim by critics and the public alike, marking the beginning of her literary career. The author of several novels and collections of short stories, her works published in Italy include Nascita di un ponte (Birth of a Bridge) (2013), Riparare i viventi (Mend the Living) (2015), Lampedusa (2015), Corniche Kennedy (2018), Un mondo a portata di mano (2020), and Canoe (2022).

From 2004 to 2008 she worked with Edizioni Baron, which specialises in literature for young children, and subsequently produced the texts for two children’s books Nina et les oreillers (2011) and Hors-pistes (2014). She is a member of the editorial board for the cultural magazine «Inculte».

She lives and works in Paris. 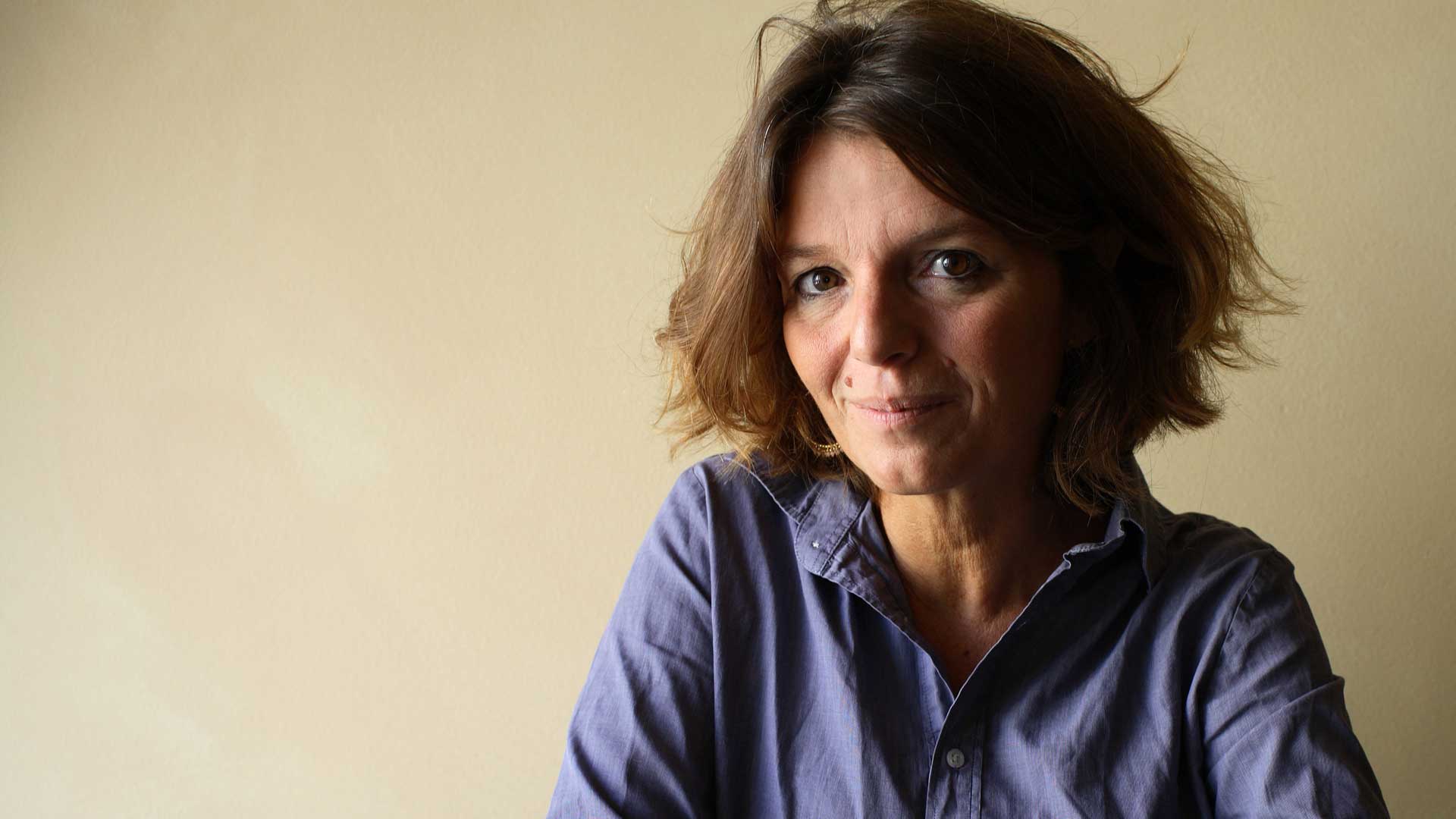 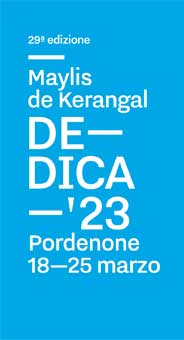