SCENARIOS FROM THE MEDITERRANEAN: IDENTITY AND BREAKDOWNS

In the beginning was the Mediterranean. Long before Europe existed, the true continent was the Mediterranean.
The Phoenicians, Greeks and Romans, just like the Germanic kingdoms in the west and the Byzantine Empire in the east, never experienced seamless political and cultural continuity between the northern and southern shores of the “inland sea”. The rupture occurred as the result of the Arab conquest of the southern and eastern shores, and from then onwards two continents developed, one to the north and one to the south, and the Mediterranean became a place of aspirations, disputes and conflicts.
Today it is the terrible physical boundary between the oldest and youngest continents on the planet, but also an exercise ground for disorderly, armed and strongly ideologised multipolarism.

Cristiano Riva
Cristiano Riva was born in Trieste in 1961, and graduated in Classical Literature and Literary Works at the University of Trieste, where he was awarded a doctorate in the Historical and Economic Geography of the border regions. He is an expert in Geopolitics, and has collaborated with the Universities of Pola, Trieste and Udine, and taught courses for various organizations and associations. 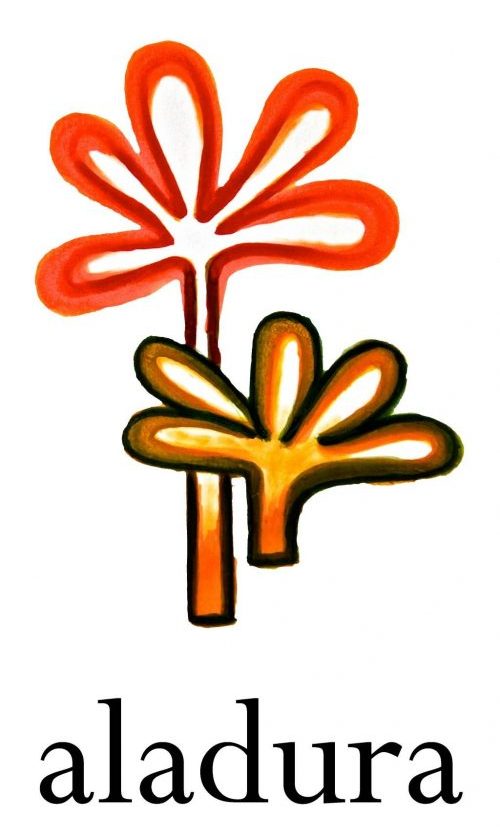 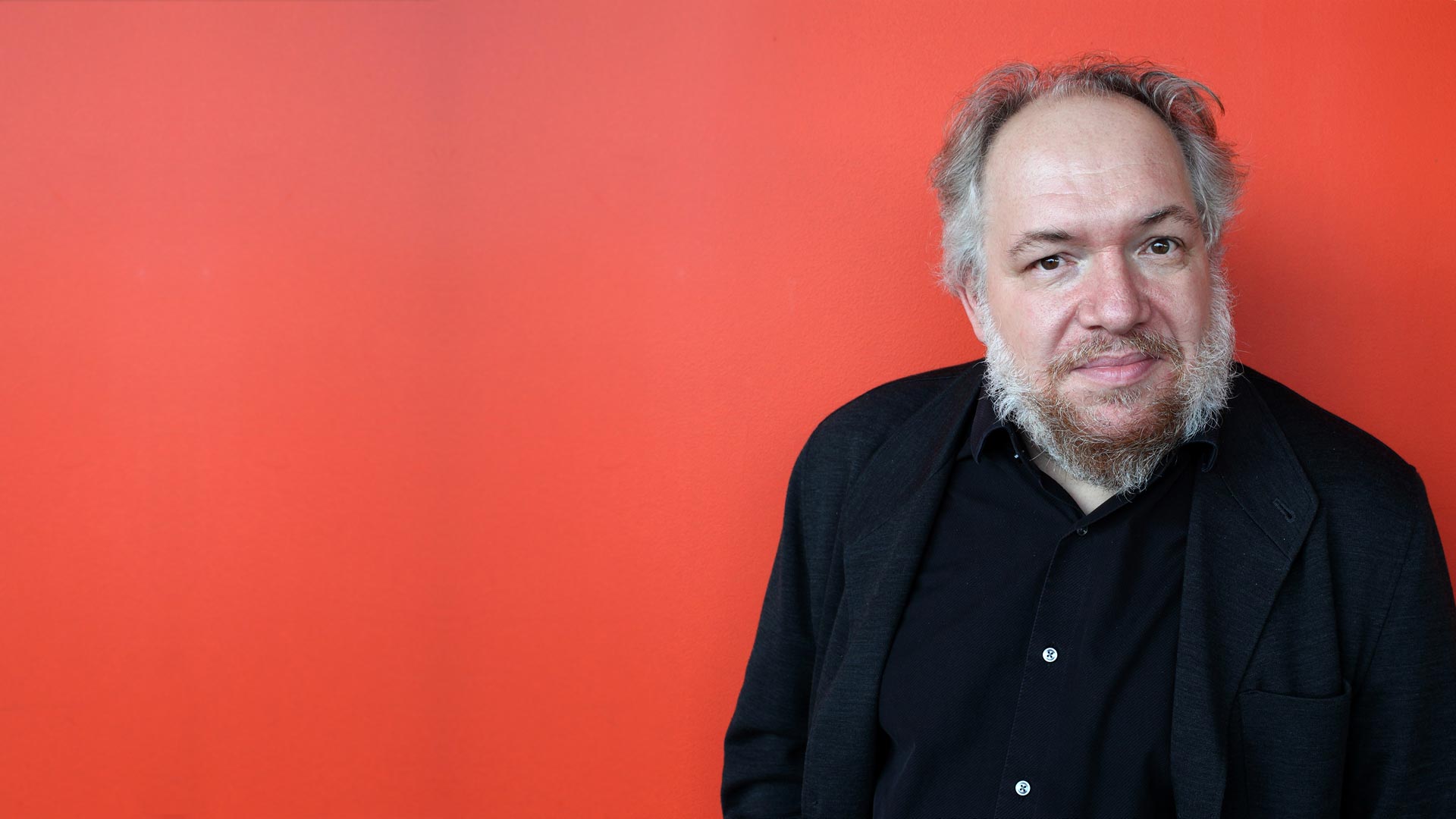 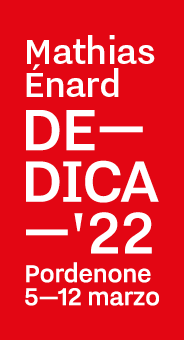