It was the early Fifties and against a background of widespread indifference, the Regina Viarum – the dream of the blind consul, Appio Claudio – was on sale. A young archaeologist, Antonio Cederna, took up his pen and started his battle against the damage and greed of speculative urban development. A blind man’s dream was to become a large natural archaeological park, a wedge of greenery planted in the heart of the eternal city.

Over half a century later, the same dream awakened the poetic, civil and political furore of a great writer and traveller. To transform a journey on foot from Rome to Brindisi and back into a structured restoration and development project to return to Europe’s travellers the Via Regina, the only true Italian Cammino that runs in two directions, towards the Eastern Mediterranean and towards the capital’s sacred monuments. A symbol that unites North and South, a majestic road that provides access to the wonders of antiquity.

Giuseppe Cederna
Born in Rome in 1957, Giuseppe Cederna is a cinema and theatre actor, writer and traveller.
His theatre interpretations include: Sogno di una notte d’estate, directed by Gabriele Salvatores and The Cherry Orchard by Cekhov under the direction of Gabriele Lavia.
For the cinema he has appeared in many films, including La famiglia and Il viaggio di Capitan Fracassa by Ettore Scola, Marrakech Express and Mediterraneo by Gabriele Salvatores, awarded an Oscar in 1992, and has worked with film directors of the likes of Marco Bellocchio, Luigi Comencini, Mario Monicelli, the Taviani brothers, Silvio Soldini, Rob Marshall and Gianni Amelio.
For television, he has acted in series such as Distretto di Polizia and 1992, 1993, 1994 in which he played the part of the Public Prosecutor in Milan, Francesco Saverio Borrelli and Made in Italy.
He tested his narrative writing skills in Il Grande Viaggio (2004) from which he took the play of the same name, Ticino. Le voci del fiume, storie d’acqua e di terra (2009) and Piano Americano (2011). 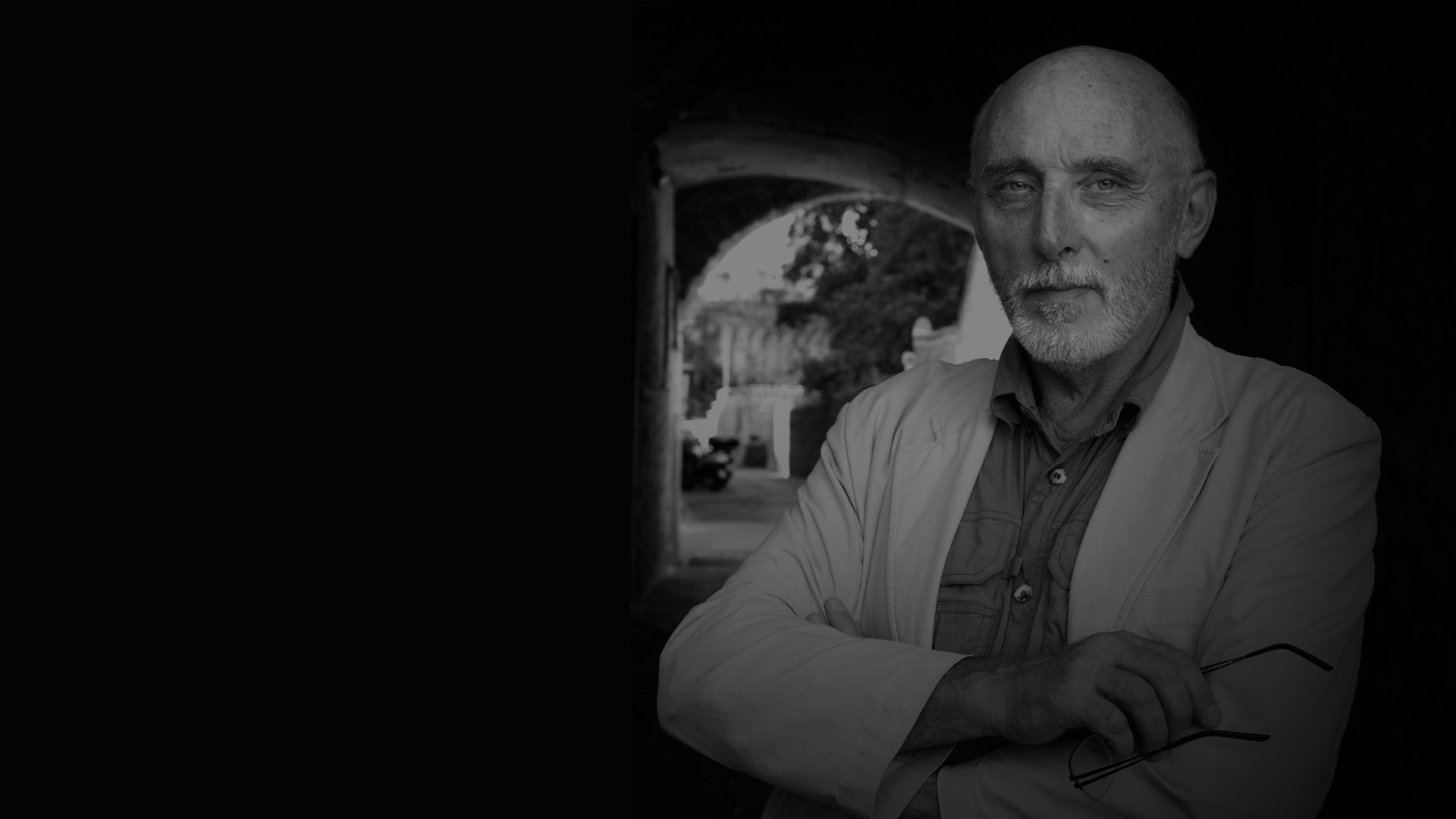